Get a Free, Fast, and Secure VPN for Windows

Intuitive app for desktops and laptops

How to set up AmanVPN on Windows?

Pick the fastest VPN server for you & surf the web safely! Embrace the potential of a Windows VPN app

AmanVPN is a risk-free VPN that works with all Windows PC desktops and laptops. lt's compatible with Windows 11, Windows 10 , Windows 8, and Windows 7. 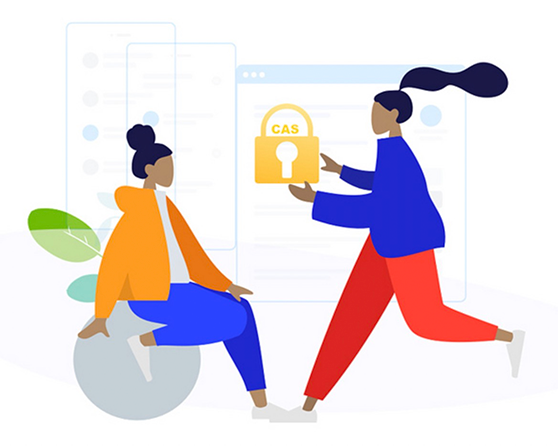 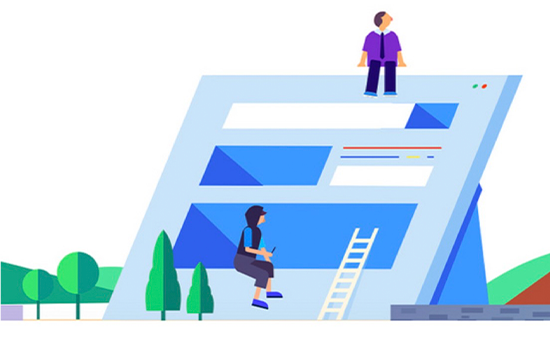 Gaming on Windows PC with a VPN

Gaming online on Windows with AmanVPN keeps your data private while also protecting you from DDos (distributed denial of service) attacks.AmanVPN can also lower ping times between gaming servers by connecting you to locations closer to the network hosts.

lf your internet service provider is throttling gaming traffic, AmanVPN can also bypass those restrictions to restore your network speeds to their default levels. In some instances, gamers have even reported faster speeds.

A VPN for PC with the fastest servers

AmanVPN maintains 3200+ servers in 65 countries around the world. This ensures that servers are never overcrowded, and allows you to connect to a server near your country for the best speed. 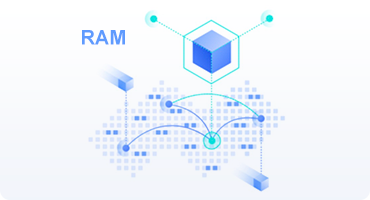 Our strict no-logs policy means that we don't collect your personal data.But if someone tried to seize that information by taking the server itself, all of it would be gone the second a server is dis-connected from the power supply. That's the beauty of RAM-only! 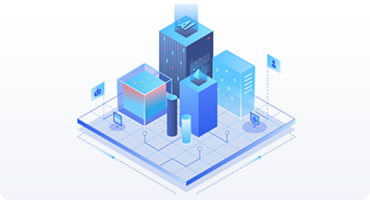 Each of our high-speed servers has at least a single 1Gbps port. This allows for good bandwidth output on all of them.That's why your connection speed will always be top-notch with Aman.